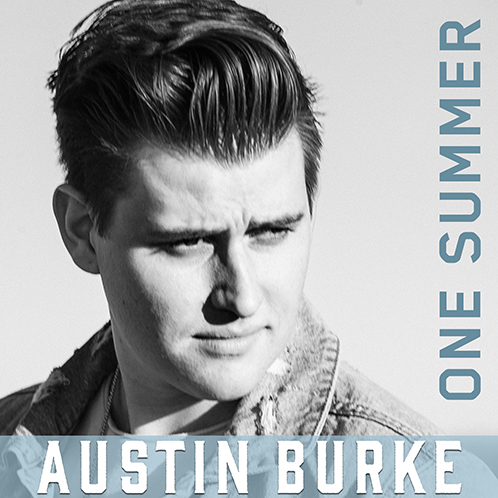 Country singer/songwriter Austin Burke has released a new single, “One Summer” to all digital partners. The track was co-written by Burke, Sherrie Austin and Brian Maher. This is the first new music Burke has released since his self-titled EP debuted in 2017.

“One Summer” paints a nostalgic portrait of the life-changing summer after Burke’s high school graduation, as he savored his final, fleeting moments of freedom with his childhood friends. Burke’s smooth pop country vocals soar effortlessly over haunting guitar riffs to create a track that will immediately transport listeners back to their own memorable summer.

“One Summer is a song I’ve fought for over the last three years,” said Burke. “I think everyone has that one summer they will never be able to forget because it was so good. This song was that summer for me.”

In June, Burke signed a worldwide recording deal with AWAL, Kobalt’s recording company, and in July, he signed with 287 Entertainment for exclusive management representation. Burke is currently touring the United States and will be releasing additional new music in the upcoming months. For more information on Austin Burke, please visit AustinBurkeMusic.com or find him on social media.